On February 9, 1960 the first Florida student protest against segregated public facilities occurred in DeLand. A group of students from all-black Euclid High School quietly came into the F.W. Woolworth’s store on North Woodland Boulevard, sat down at the lunch counter and requested service. The white waitresses put out a “Closed” sign and walked away. After a few minutes with no service, the youths left. The student non-violent action followed the historic Civil Rights protest in Greensboro, N.C., the week before. Among the students who decided that day to “go downtown and take a seat” was former County Commissioner and state legislator Joyce Cusack, who remembers “…we did it because it just wasn’t right…we were black, so we could not sit down and eat.” After the group’s fifth attempt, the lunch counter closed. When it reopened some time later, anyone could be served, regardless of skin color.

On February 21, 1989 DeLand’s first black dentist, Dr. Samuel William Poole, died at age 89. He is buried in Union Cemetery. Friends and family described him as a man who cared about his patients and loved his profession. “He did a lot for free,” his late wife, Sallie Mae Hamilton Poole, said. “He thought it was his duty.” Born in Monticello, Fla., in 1901, he grew up in St. Augustine where he delivered milk and newspapers to earn money for an education. After earning degrees from Morris Brown College in Atlanta and Meharry Medical College in Nashville, he opened his dental practice in DeLand at the urging of a cousin. In his office in the Wright Building he served both blacks and whites. His spare time was spent in the schools talking to children about the importance of dental care.The photo (right) of Dr. Poole in his office in the Wright Building is from the WVHS Historic Photos Archive. His equipment is part of a display about black medical practitioners in the Elizabeth Burgess Pavilion, part of the DeLand Memorial Hospital and Veterans Museum.

State and national educators are mourning the death last Sunday, February 18, 2019 of Dr. Oswald Perry Bronson, fourth president of Bethune-Cookman College (now university) and the last living president to have known the founder, Dr. Mary McLeod Bethune. Born 91 years ago near Lake Helen, Dr. Bronson was the son of one of West Volusia’s best-known black educators, Uriah H. Bronson. His father, who studied at B-CC under Dr. Bethune, was the longtime principal of Athens-then-Bronson High School (the name was later changed to Euclid High School). Dr. Bronson was a graduate of Euclid High and of B-CC. An ordained Methodist minister, he earned a bachelor’s degree in divinity from Gammon Theological Seminary. He received a Ph.D. degree from Northwestern University and an honorary doctorate from Stetson University. During the three decades he led B-CC before retiring in 2003, enrollment doubled, finances were heathy and $17 million in new buildings were constructed. - The photo (right), courtesy of the Bronson family, shows Uriah Bronson, seated second from left, with a young Oswald Bronson standing next to his father. The Bronsons are included in an exhibit on education in the Black Heritage Gallery of the Elizabeth Burgess Pavilion, part of the DeLand Memorial Hospital and Veterans Museum.

When the Elizabeth Roe Burgess Pavilion opened in 1926 behind DeLand Memorial Hospital on North Stone Street, West Volusia’s African American residents finally had access to hospital care. But the struggle for adequate treatment began much earlier. In 1918, Dr. S.R. Coleman, DeLand’s first licensed black physician, opened an office in his home (space for black professionals was very limited) on East Howry Avenue in the Methodist Hill neighborhood. He knew the challenges facing him: A graduate of Meharry Medical School in Nashville, Tenn., with both medical and pharmacist degrees, he could not serve in the Medical Corps in World War I because he was black. He could treat only people of color, in their homes or in his office, and under the supervision of a white doctor. He could not admit even his sickest patients to either a small clinic that opened in 1918 during the Spanish Flu epidemic or DMH, built in 1921. Fortunately, an experienced midwife, Mrs. Amanda (Mandy) Worthy, lived near him and could provide care in her home after surgery.

To learn more about DeLand’s first black hospital, visit the Burgess Pavilion, part of the DeLand Memorial Hospital and Veterans Museum, 230 N. Stone St., DeLand. Free tours are Monday-Friday from Noon to 4 pm. For more information about the exhibits in the Burgess Pavilion or to arrange special group tours, call the West Volusia Historical Society, 386-740-6813. 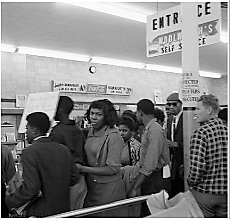 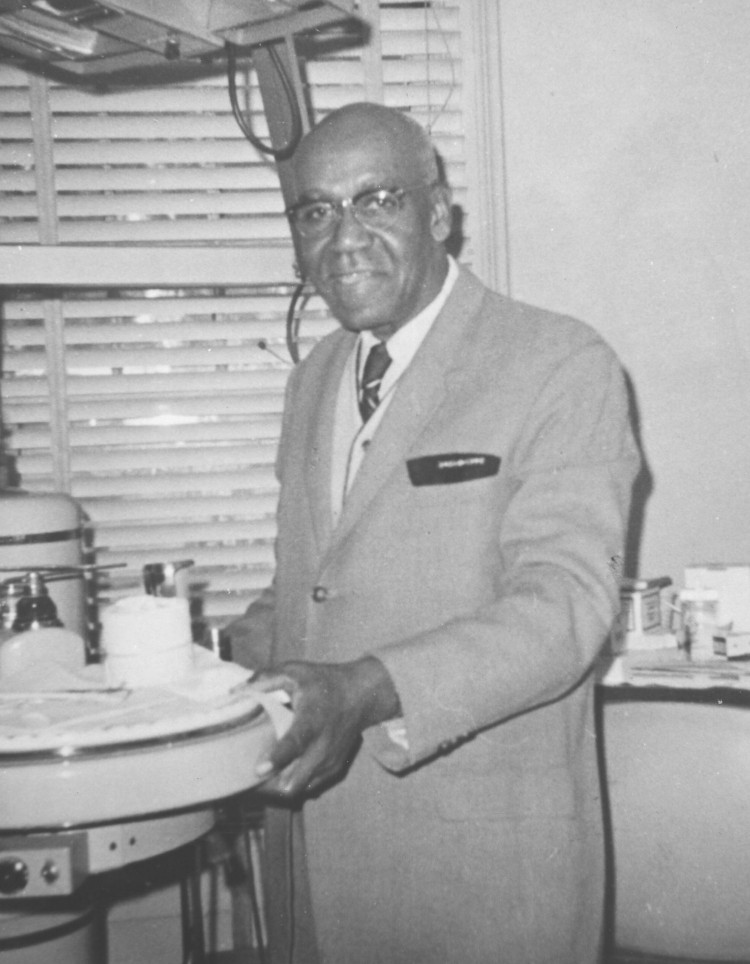 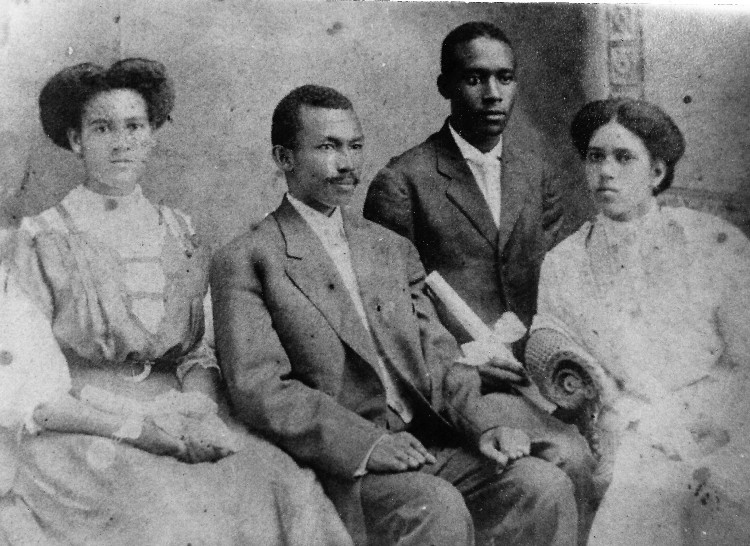 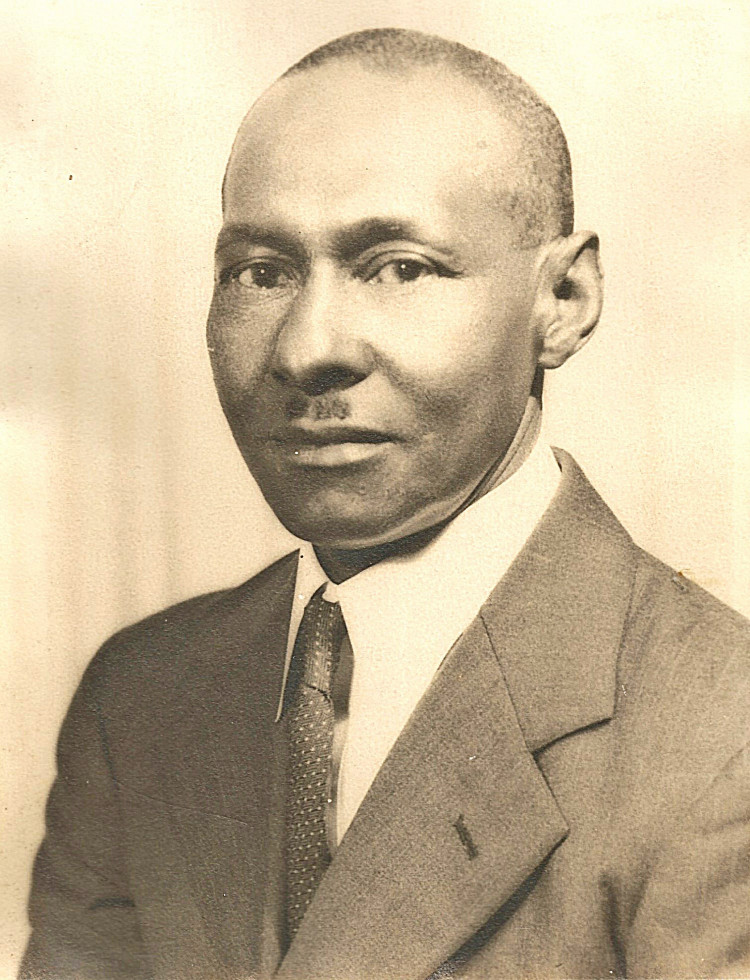