Recently Featured Book of the Month​

Memory Lane: A History of the Street Names of DeLand, Florida by Louise Ball Caccamise traces the history of DeLand’s Street names through the years from the December day in 1876, when the first seven streets were named. It also tells about the subdivisions and the people for whom they were named. Covering over 650 streets, it is carefully researched, documented and indexed. Early photographs add to the information. $25.00

​​Written by Hettie M. Austin, the secretary of the group, it was transcribed by Louise Ball Caccamise from the handwritten account.  $25.00.

DeLand, Florida.  This book in the series Images of America, celebrates the history of the city of DeLand and its own piece of the tapestry that is America.  Authored by Maggi Smith Hall, Michael Justin Holder and the West Volusia Historical Society, it features hundreds of vintage images, local memories personal stories, and unique points of view.  Nestled in Central Florida, DeLand was founded in 1882 and balances a strong sense of community with a willingness to allow progress.  A great book for anyone interested in DeLand's rich history.  $21.99.

Better Country Beyond. West Volusia Historical Society Archivist Karen Ryder weaves often-told stories and long-buried accounts into an exciting adventure story of the DeLand's formative years. After years of research Karen has crafted a Cinderella tale of "rags to riches." Suspenseful plot turns and quirky characters combine to give readers an in-depth view of the early years of this unusual town on the Florida frontier.  $29.95.

Story of DeLand and Lake Helen Florida.  Written by Helen Parce DeLand, daughter of Henry Addison DeLand and one of the child pioneers of the DeLand, the Athens of Florida.  The narrative published in 1928, is largely based on letters and personal papers of the early founders of DeLand. In later years, Helen lived in New York, but had returned after seventeen years to DeLand at the invitation of the "Old Settlers" for their meeting. Great adventure eye-witness story.  $25.00

Gift of the Unicorn The story of Lue Gim Gong, an immigrant boy from China who became Florida’s Citrus Wizard. Book by Virginia Aronson. $11.95/10.15

Wooden Fish Songs This book is the story of Lue Gim Gong’s difficult life beautifully told by the women who cared the most about him. Book by Ruthanne Lum McCunn. $12.95/11.00 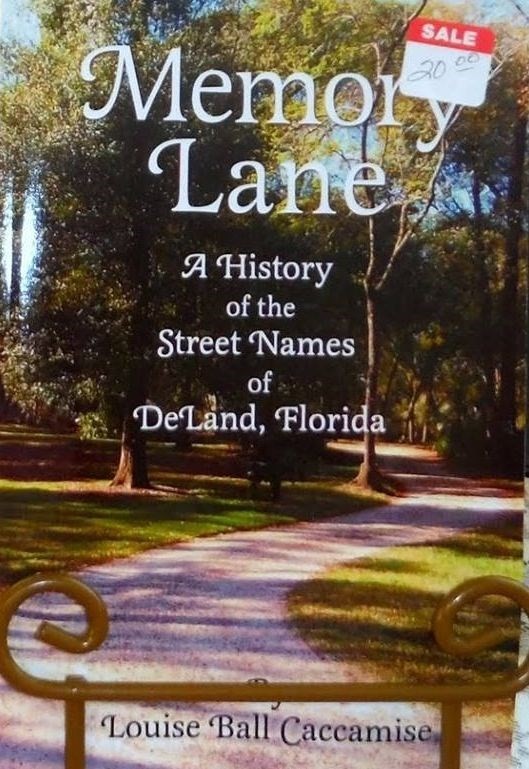 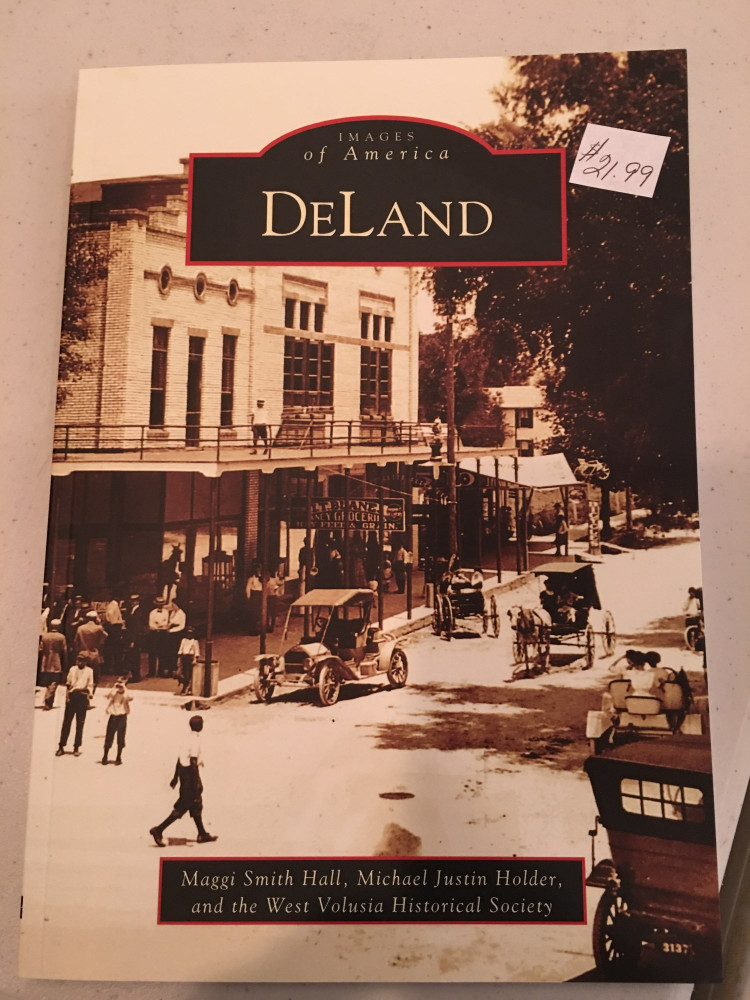 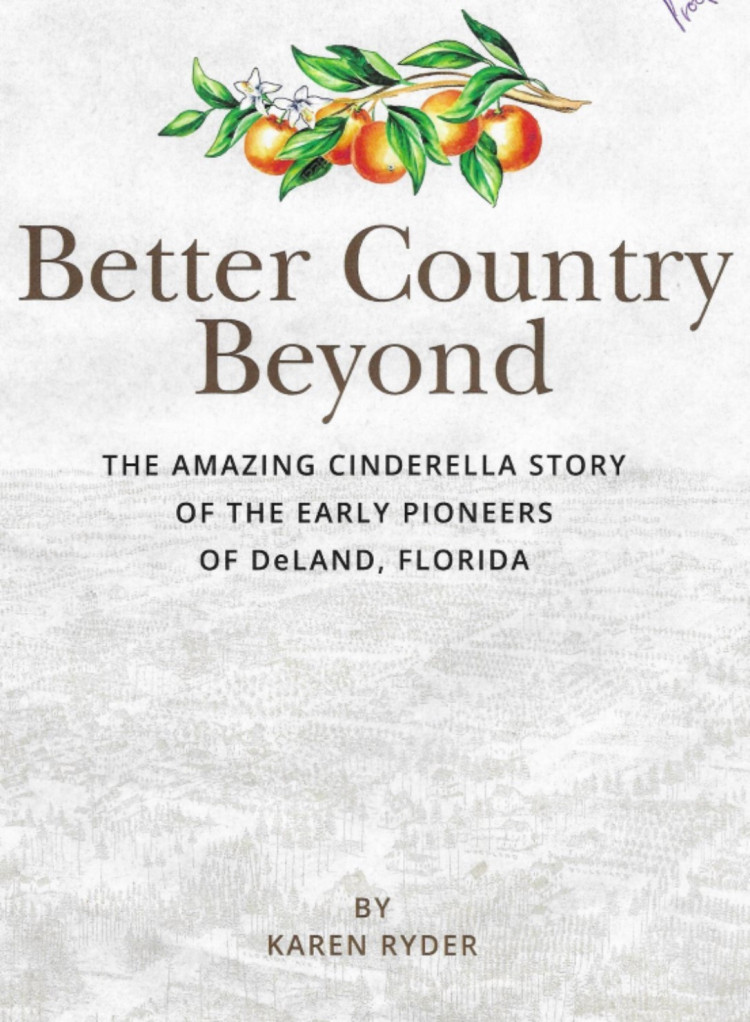 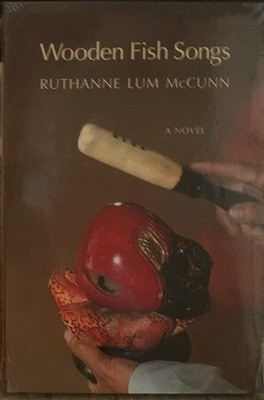 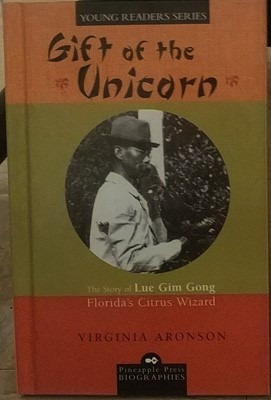