Originally constructed in 1926, the Burgess Pavilion was the first hospital to serve West Volusia’s black citizens. The Pavilion - designed by celebrated architect G. Medwin Peek – was made possible through the committed efforts of the black community, headed by Tony and James Wright, and the “quiet philanthropist” Elizabeth Roe Burgess. Mrs. Burgess was the daughter of a Wisconsin banker who married a prominent Milwaukee doctor (Dr. Arthur J. Burgess) who was originally from Nova Scotia. Mrs. Burgess wintered in DeLand and gave the money for the hospital upon learning about the overwhelming need for proper health care from businessman Tony Wright.

In 1948, operations of the hospital were moved temporarily to the old Naval Air Station Infirmary and then to the new Bert Fish Memorial Hospital in 1952.

From 1948 until the mid-1980s the building temporarily housed a Stetson University fraternity and the administrative offices of the Volusia County School Board; it also stood empty for a period of years. During the restoration of the DeLand Memorial Hospital in the early 1990s, the termite-riddled shell of the Burgess Pavilion was torn down and rebuilt with the generous financial support of Hawtense Conrad, re-opening as a museum in 1993.

In 2018, the Burgess Pavilion exhibits were enlarged and expanded through a joint project of Alpha Kappa Alpha black women’s leadership sorority and the West Volusia Historical Society.

Highlights varied aspects of life including family, faith and places of worship, educational opportunities and facilities, women’s work at home and in the community, men at work in agriculture, lumbering, construction and successful family businesses. Included are displays on the arts ranging from African collections to exhibits featuring sax player Noble (Thin Man) Watts and artist Arthur Rayford.

This gallery combines Mrs. Conrad’s extensive elephant collection with vintage Conrad family toys for a new “DeLand Was a Circus Town” theme recognizing the Bros./Clyde Beatty Circus who wintered at the former DeLand fairgrounds from 1957 – 2015.

The museum is curated through  a partnership of

​and the West Volusia Historical Society.

The Burgess Pavilion, West Volusia’s first hospital for people of color, at the DeLand Memorial Hospital and Veterans Museum has re-opened with reimagined and expanded exhibits of African American local history and a new Children's Gallery. A joint project of WVHS and Alpha Kappa Alpha Leadership Sorority.

Current Open Hours: Monday through Friday 10:30 am - 2:30 pm. Last tour begins at 1:30 pm. Masks and sanitizing are encouraged. Check in for the tour on the second floor of the Memorial Hospital main building, adjacent to the Burgess Pavilion. Call 396-490-6204 for information. 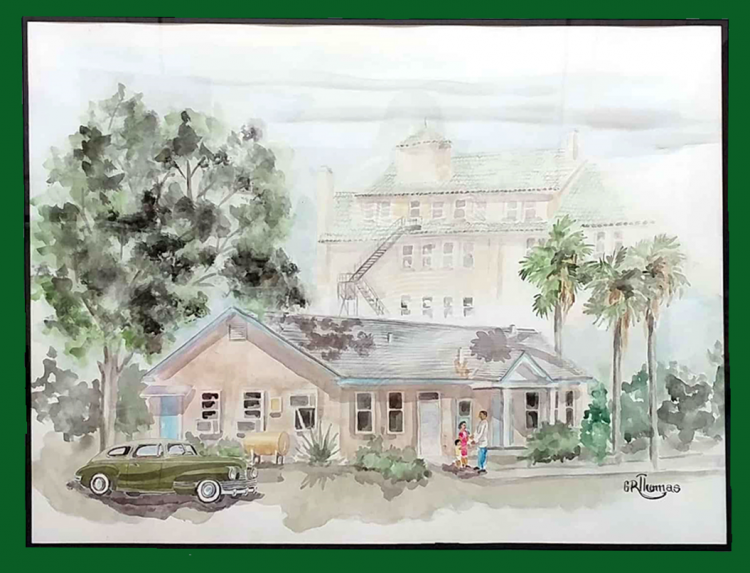 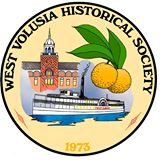