On the west side of DeLand sits the Stetson Mansion, one of the oldest, most magnificent Victorian-era landmarks in the state. Designed by George Pearson of Philadelphia and built in 1886, it was the winter home of John B. Stetson, his wife Elizabeth, and their three sons.

​Mr. Stetson met Henry A. DeLand on a trip to Florida and a visit to the town of DeLand soon followed. Mr. DeLand was in financial trouble after the freeze of 1884-85 and he knew Stetson, the owner of the Stetson Hat Company, had the means to help support the academy DeLand had founded.

Stetson liked the community, wanted to help the school, and purchased 300 acres of property in the area. Construction of the three-story, 8500 square-foot house soon followed. The exterior featured a large hip roof with dormers, rounded bays and towers, and a variety of oak and cedar wood shingles. Inside there was a grand staircase, leaded stained-glass windows designed by Tiffany, six fireplaces surrounded by imported tile and stone, carved woodwork, parquet floors on the ground level (each room had a different pattern), and four octagonal rooms. Behind the house was a small 800 square-foot building used as a one-room school house for his sons, complete with blackboards. On the southwest corner of the property was an underground furnace which supplied heat to the radiators in the house. A greenhouse was built above it. The only other building was a barn which the horses and carriages occupied.​

Stetson put in two ponds, one for fish and the other known as the Gator Pit, home to a huge alligator named Beauregard. Fences and gardens surrounded both ponds. The 300 acres were soon filled with orange groves and pineapple fields, and he named the estate “Gillian” after Dr. H.H. Gillian, who originally owned the 300 acres.

Stetson wanted the home to be a year-round residence, but Elizabeth objected, so construction was stopped before the west wing was built, and the house was two-thirds the size of its original plan. The family used it as a winter home and occupied it from October to April every year. The third floor was used as the servants’ quarters and the five bedrooms housed servants, nurses, a governess, and a tutor.

Every week end Stetson invited the DeLand Municipal Band to give a concert for family and guests, who included many well-known figures of the time, namely the Astor, Mellon, and Vanderbilt families, John D. Rockefeller, Grover Cleveland, Ulysses S. Grant, Henry Flagler, Frederick DeBary, King Edward III (Prince of Wales at the time), and Thomas Edison. In fact, Thomas Edison enabled Stetson to install a generating plant which made the mansion the first house in the area to have electricity.

In 1906 Stetson was getting ready to bathe in the huge copper and wood bathtub adjoining the master bedroom on the second floor when he reportedly fell and suffered a stroke. He died soon after. The house remained in the Stetson family, but sat vacant for almost two decades.

​​Then in 1925 the property was sold to the DeLand Holding Company and divided into lots for a subdivision. However, the hurricane of 1927 and the stock market crash in 1929 ended the land boom in Florida and the Holding Company went bankrupt. Over the years the house has gone through many owners. Attempts to turn it into a tearoom, a bed-and-breakfast, and even a restaurant, all failed. For a short time it operated as the “Royal French Museum.” Later it became a music studio for piano lessons taught in the schoolhouse, a residence for three different owners, and also as a venue for parties and weddings.

While Stetson was living, he served as Chairman of the Board for Mr. DeLand’s Academy. He was such a large benefactor that the school was eventually named for him, and today Stetson University is the oldest university in the state of Florida.

​​The original 300 acres surrounding the Stetson Mansion have been reduced to two-and-a-half acres. The orange groves, the pineapple fields, and Beauregard are gone, but in 1978 the house was added to the National Register of Historic Places and is an outstanding emblem of Central Florida’s Victorian architectural heritage.

Stetson Family in in a carriage infront of Dreka's

Picking oranges in the Stetson Groves 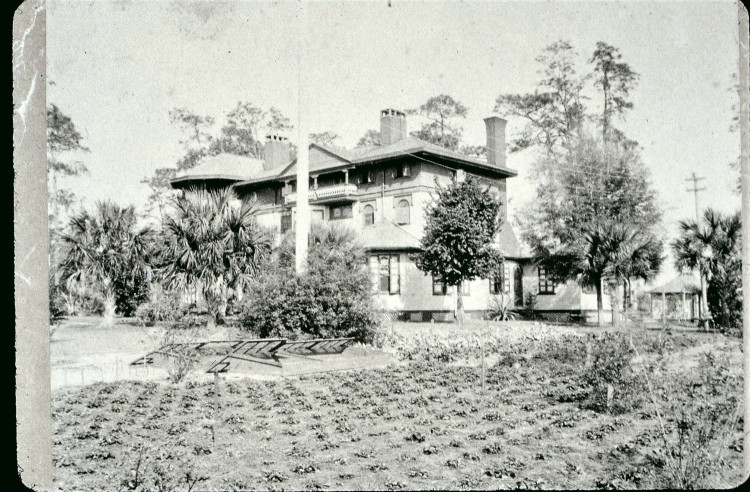 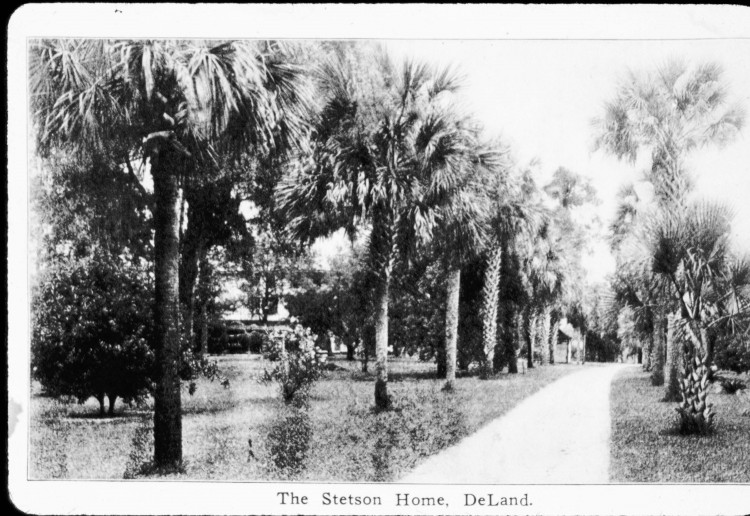 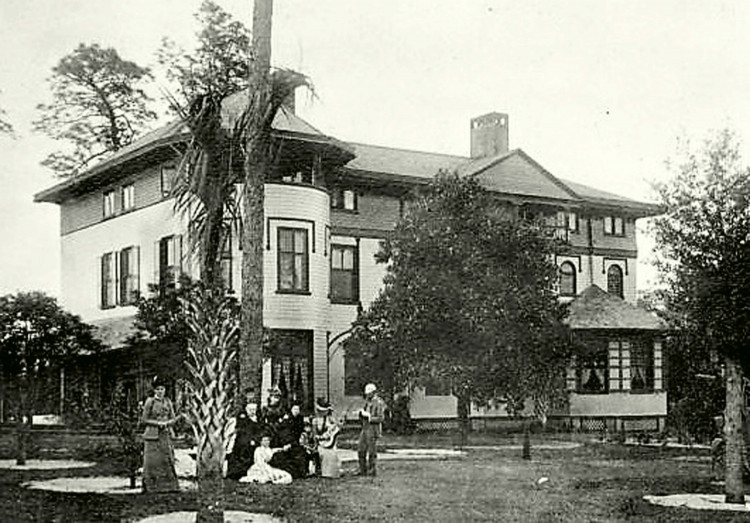 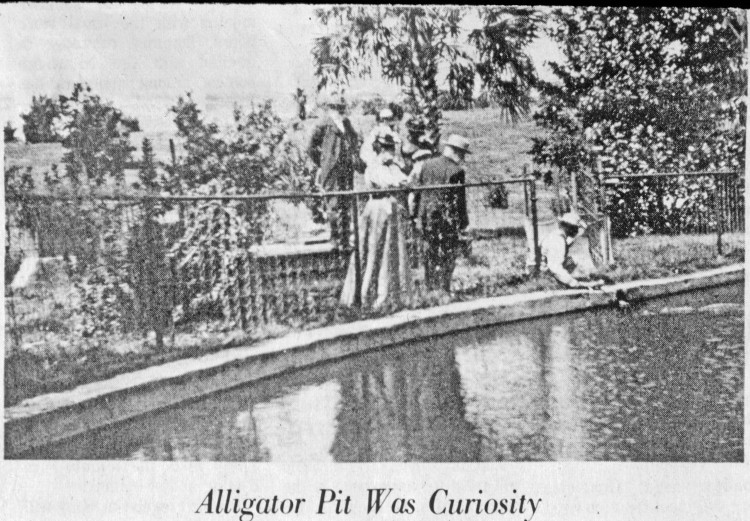 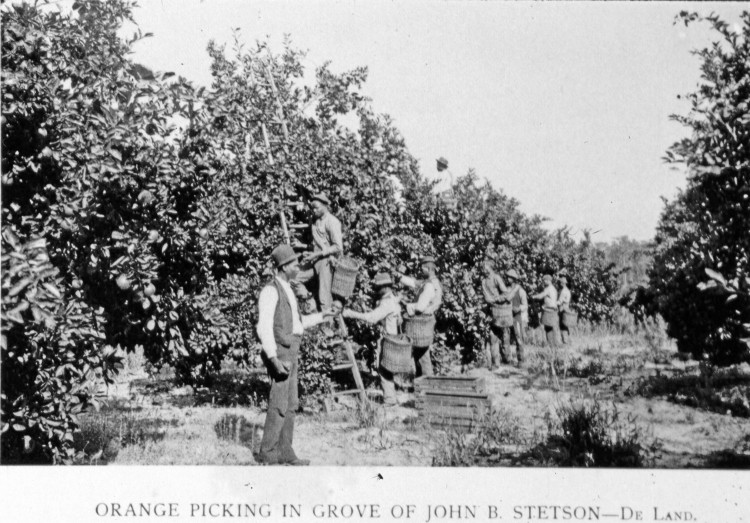 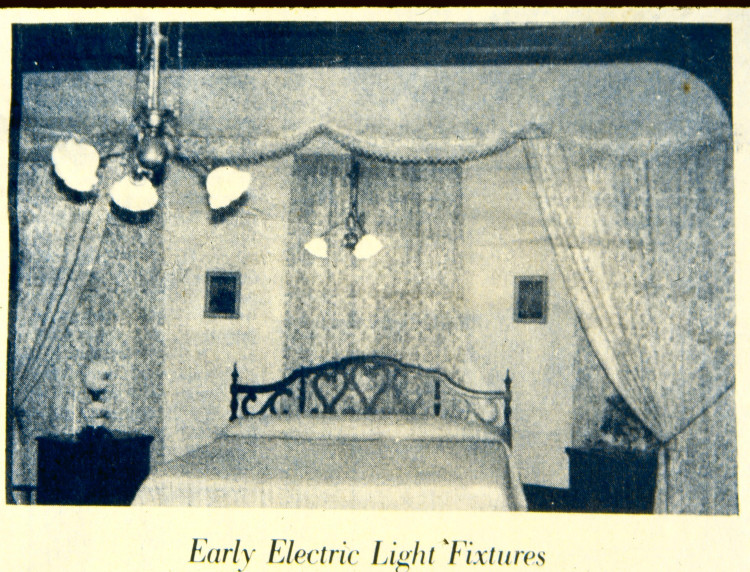 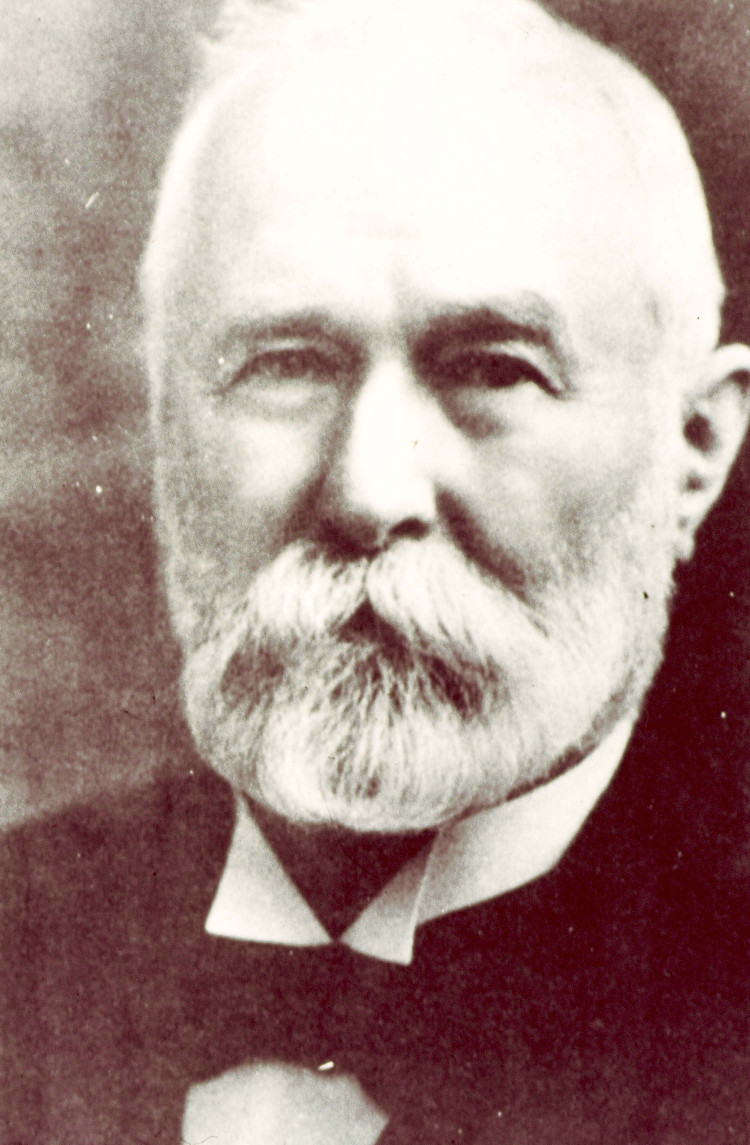 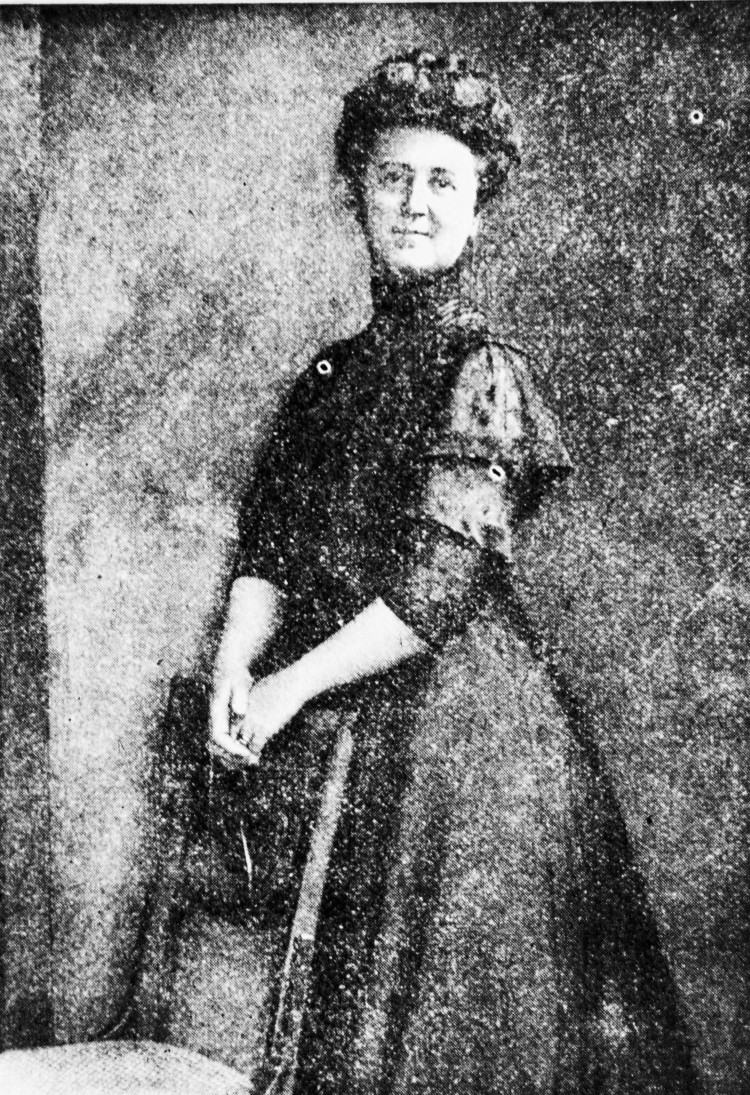 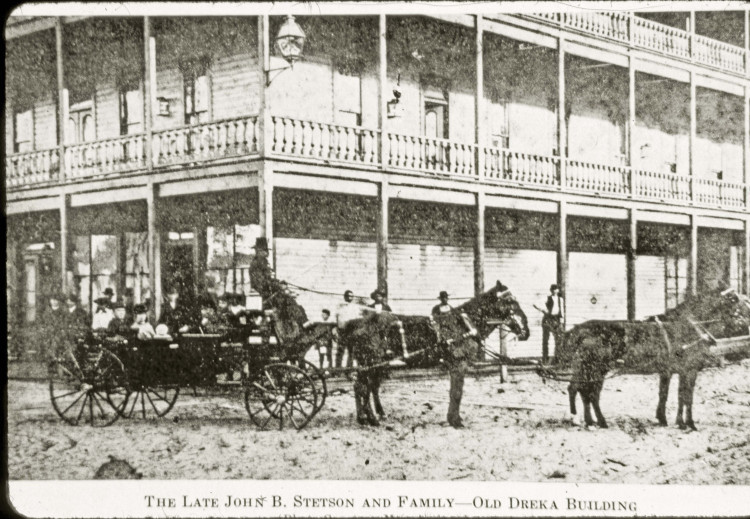