Directly across West New York Avenue, facing the Landis home, was the home of Sam and Mary Jordan, probably the oldest of the four houses on that intersection. The home, a wood frame vernacular, was similar to homes all up and down Clara, Rich and Minnesota Avenues that echo the familiar lines: 2-story wood frame with a broad porch sporting a little gingerbread trim on the posts and overhang. A side screened porch to hold the mosquitoes at bay. Good-sized shuttered windows will open to whatever breezes might drift thru. Rocking chairs? Of course.

Now you can’t go back much further in DeLand’s history than the Jordan family. Sam’s parents, James and Martha Jordan, came to Persimmon Hollow with their two children, Sam  and Katie, sometime between 1874 and 1876, depending

Sam Jordan married Mary Frances Tanner in 1894 and, soon after, Sam built their home at 245 West New York Avenue on the corner of Clara. Just like his dad, Sam Jordan was into just about everything from the time he was a lad.

Sam died in 1939 at age 73, but his wife Mary continued to live in that house for as long I can remember. Sam and Mary had a son named Raymond—who went by Ray--who became one of DeLand’s foremost attorneys with partners that included, over time, William S. Fielding, Joseph Scarlett, and Tom Jackson who lived right across the street on the northwest corner of Clara and West New York. Ray eventually married and built a home over on N. Amelia and he became the father of another Ray Jordan, a daughter who became associated with Stetson University as both the Law Librarian and a member of the faculty.

Unlike the Jordan home, the Jackson home on the northwest corner was an ornate Queen Anne-styled mini-mansion straight out of “The Addams Family” TV series. It was the house we children most liked to pester on Halloween. The worst thing we did was ring the doorbell and run, but it became such a ritual I doubt the Jacksons minded all that much.

The home was built by the local leading contractors Gus Lauman (from Germany) and George Ackroyd (from England) in 1902 for Warren C. Jackson, Sr. who made his fortune in the timber and turpentine business. ​​Jackson and his wife, Sarah, came from North Carolina and they had five children: Thomas, Neill, Ruby, Katie, and Warren Jr.

The sumptuous home was a good three stories high with more rooms than I can count, wrapping around the corner lawn with sidewalks and steps to the front porch from both West New York and Clara Avenues. The wide porch, with at least eight sets of slender Ionic twin pillars, curved around a turret topped with a tall pointed roof. This feature alone delivered a distinctive front. Frankly, as a kid, I found the Jackson home totally intimidating. Even though a childhood playmate, Warren Cobb, lived there, I rarely went inside. It was very dark and very Victorian, which a friend, Richard Gibson, described as “a castle filled with furniture covered in decorative antimacassars.” The backyard, though, was a child’s dream with a delightful stand of bamboo that was great fun to wiggle into.

When the daddy of the clan, Warren Sr. retired from business, he served as a Volusia County Commissioner plus becoming a Vice President and Director of the First National Bank of DeLand. All three of the boys attended local schools and then Stetson University Law School.

upon which version you read. James was best known as “Capt. James B. Jordan” from his service in the Civil War. He was wounded and captured at Gettysburg and spent the rest of the war imprisoned on Johnson’s Island. In 1877 James opened the first merchant business in DeLand on West Indiana. It was that store that George H. Dreka bought in 1878 which began the Dreka name in this town. But that’s another story for another time.

Captain James was appointed Clerk of the Circuit Court, an office he held until his death at age 62 in 1899, at which point his son Sam succeeded his father, holding the same office for thirty-five years. In 1915 Sam was elected the first president of the DeLand Commercial Club.

Attorney Ray Jordan behind the wheel

Warren Jr. served for 17 years as Deputy Circuit Court Clerk. In 1952 he was elected Tax Assessor. He married Christine Lewis and they produced a child named Sally Sue Jackson. Ruby’s local claim to fame was becoming the Society Editor of the DeLand Sun News and later she went into Real Estate. Katie married a fellow named Lawrence Cobb and they had a son named Warren, who was my age and who was raised in the Jackson home.

Tom, the eldest, owned the Abstract Co. of DeLand for a number of years and, as noted earlier, also had a law practice with Ray Jordan. Tom married Josephine Steed and they had three daughters, Sally Jo, Laurie, and Catherine. ​​Neill went to Miami for a few years and then returned to serve as prosecuting attorney of Volusia County, School board and city attorney, and eventually joined the faculty of Stetson as a law professor.

Warren, who was president of his senior class at DeLand High School, outstripped them all by growing up to become a judge for the Fifth District Circuit Court of Appeal. The next stop on that particular subway is the Supreme Court. 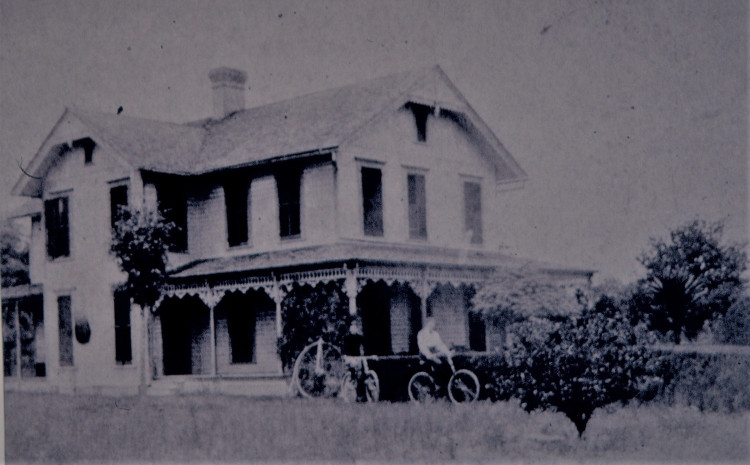 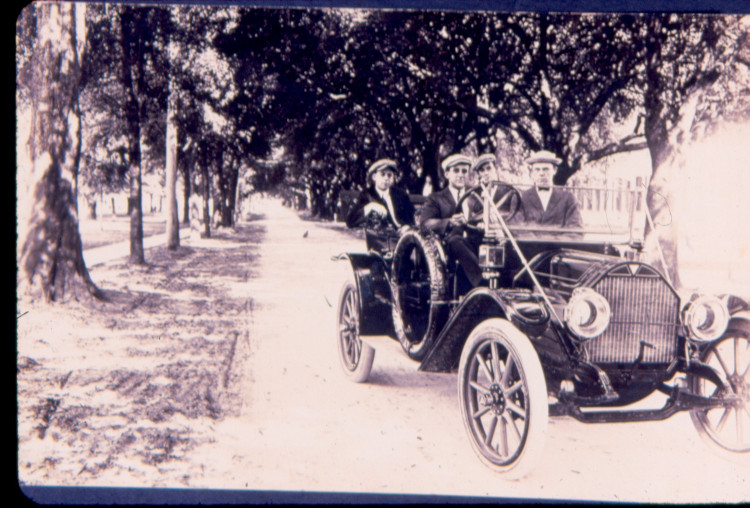 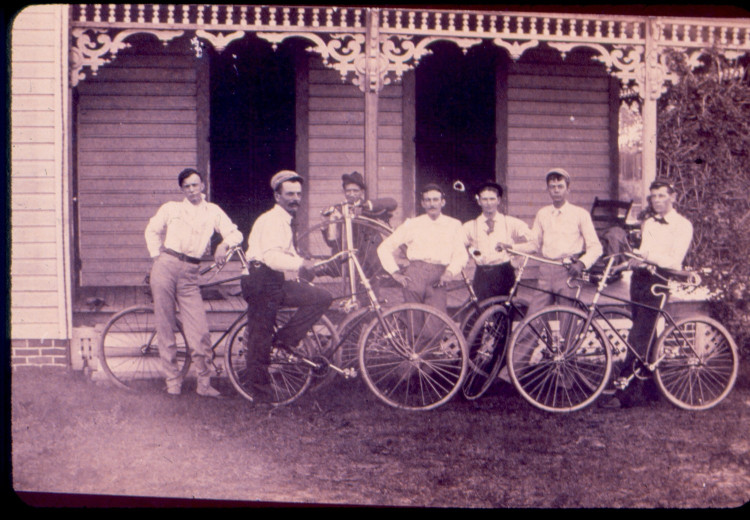 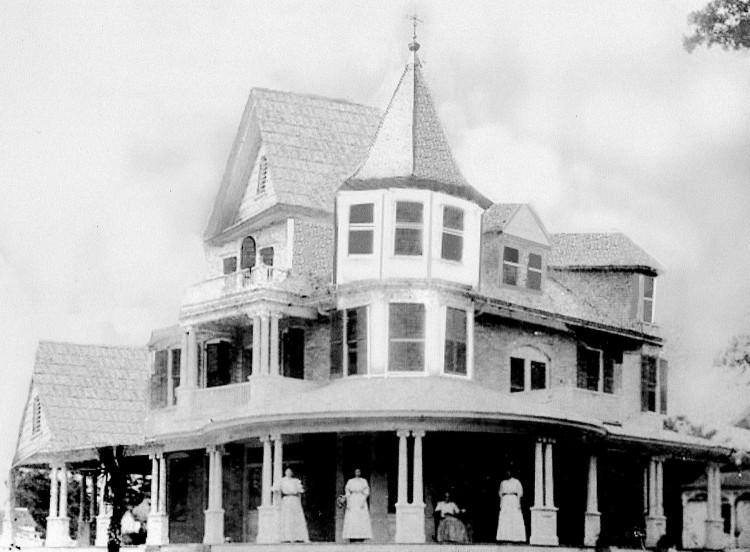 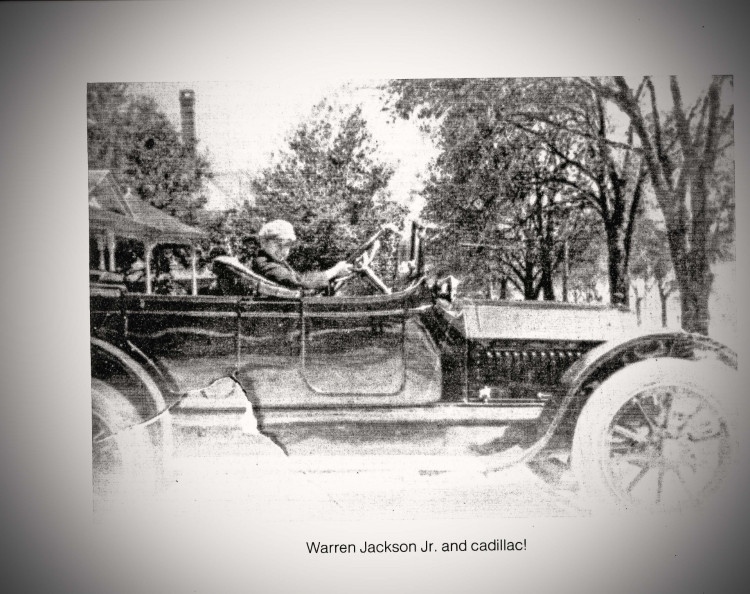 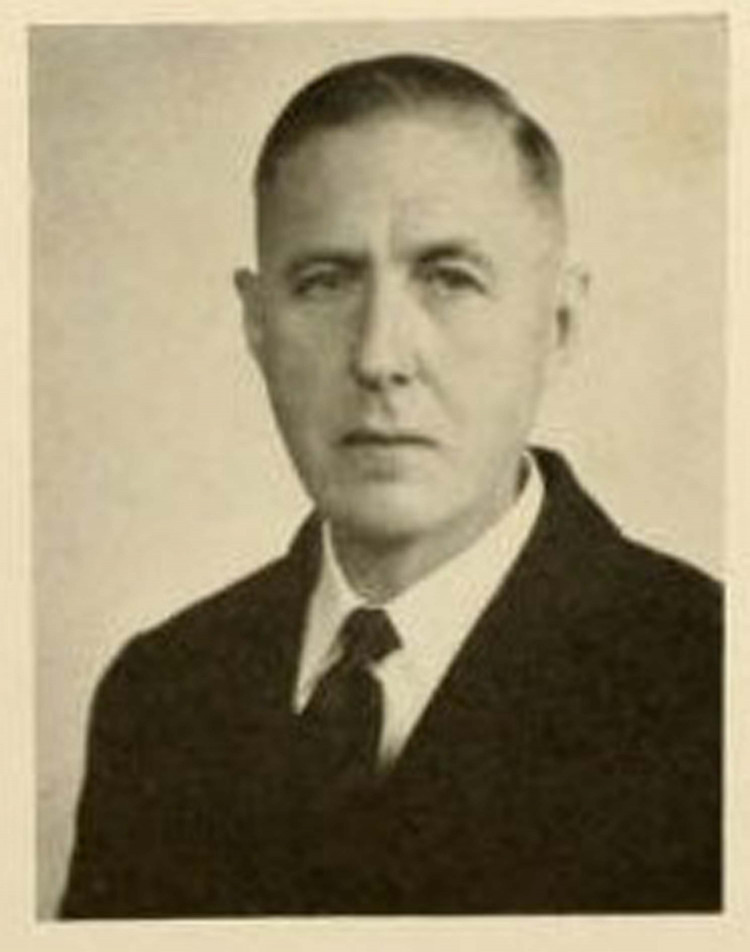