Yes, two prehistoric dugout canoes were found and recovered from our own DeLeon Springs State Recreation Area. Perhaps old hat to alert readers. But what of the archaeological significance of these finds? I didn't know myself until I started to explore the matter.

​​An archaeological survey of the "park," cited at the end of this article, and undertaken in 1995, describes the canoes as the "oldest dated in Florida." The first canoe, taken from near the spring boil in 1986, was radiocarbon dated at 5,140 +/- 40 years. The second, found "eroding out" nearby, was recovered in 1990, and dated to 6,050 +/- 100 years. Both wood samples were identified as cypress. These dates correspond to the Middle Archaic culture period.

The importance of these early canoes cannot be overestimated. Florida has yielded approximately 250 canoes from Florida rivers, lakes and springs, more than that identified for the rest of eastern United States. Most of our canoes were badly decomposed and left in place due to lack of curation resources and due to the fact that fragile artifacts usually are best kept and studied in their wet environment. But the DeLeon Springs specimens are relatively intact and well preserved such that they could be removed, studied and dated. Their significance is that they convincingly demonstrate their advantage in river resource exploitation and in trade. Canoes are fast and can carry larger loads than that of land travel and do so with lower energy expense. The use of canoes in trade at an early time period is reflected archaeologically by the greater variety in material culture revealed in Middle Archaic site contexts. Artifacts such as ground and polished ornaments, atlatl weights and pipes are rare to nonexistent Early Archaic contexts. Shell mounds along the Si John River were likely important river trade landings. No doubt canoe use at an early time existed throughout the southeast. The DeLeon Springs canoes are our best evidence. 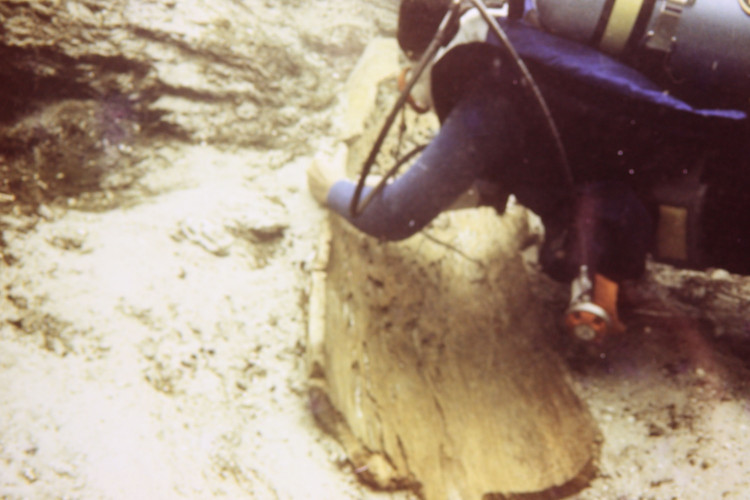 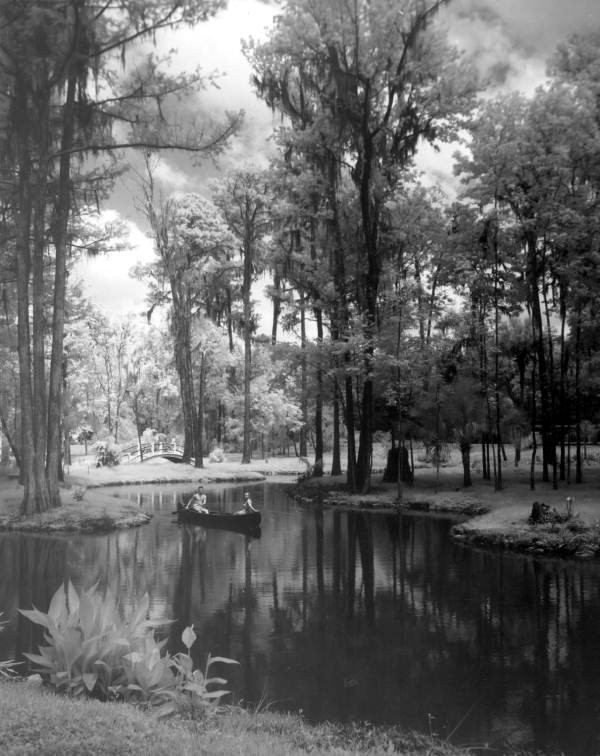 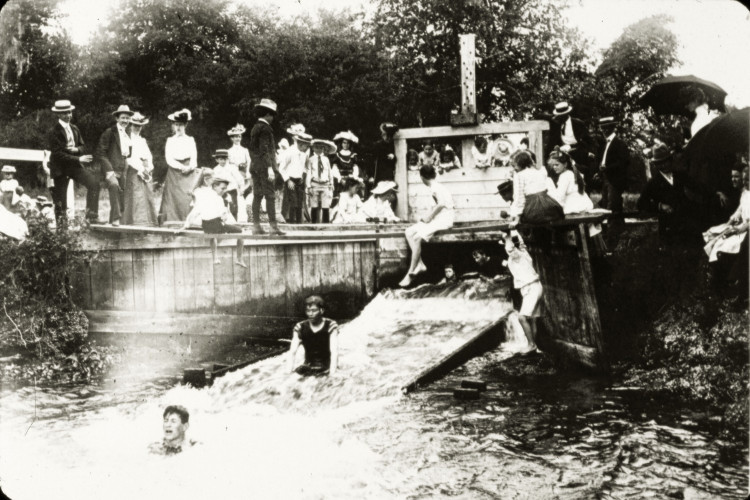 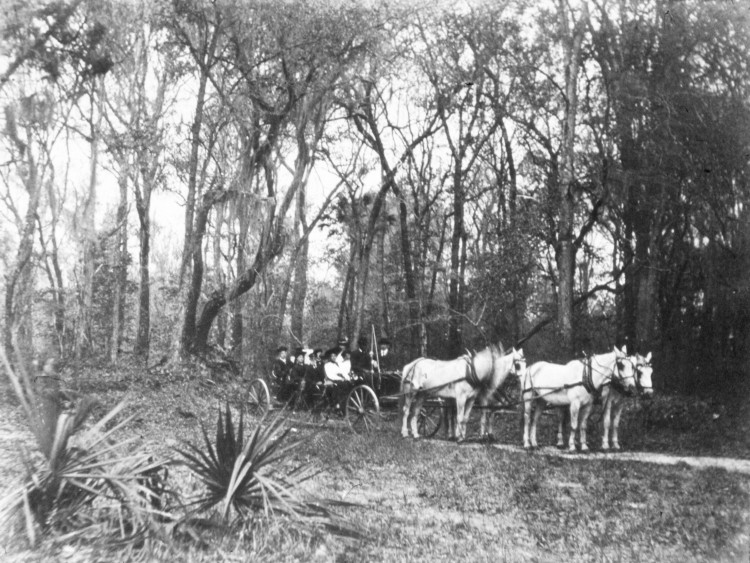