Being a World War II kid, I was very interested in military aircraft. I drew pictures of them all the time at home and at school (to the dismay of my teachers). My favorites were the Army Air Force P-40 Warhawk (in the “Flying Tigers” shark–nosed paint job), P-38 Lightning (with its twin fuselage), B-17 Flying Fortress (with its four engines and numerous guns), and the Navy F4U fighter (which has unusual inverted “gull-wings”).

​I had seen only a very few real airplanes flying in those days as we lived in the rather remote southeast Kentucky hill country. Barbourville had no airport and there was little to no private civilian flying anywhere then for the duration of the war. There were a hand-full of military flyovers, and I remember one in particular. An Army Air pilot, who was from the neighborhood, flew his B-25 Mitchell two-engine bomber over the town and “buzzed” the houses along our street several times.

In June, 1946, when the war had been over for less than a year, we moved to DeLand in central Florida. On the move trip by car, we went by a still active Army airbase in South Carolina. There, on the ground, we saw a few fighter planes and several B-17 bombers. It was quite a visual treat for me.

​Our new town in Florida had the recently closed (Mar. 1946) and abandoned DeLand Naval Air Station on the edge of town. Due to my interest in airplanes, I made several bicycle excursions to explore the empty hangars, tower, other buildings, and environs of the old base. On a weekend in early 1948, a friend of mine and I biked out to the base, now the city airport again. The place was still pretty much abandoned as only one hanger was in use for a few small civilian airplanes. We had received word that the local pilots had formed a club and that weekend were offering 15 minute rides over the town for $5. We had each scraped up the money, and without further ado, (No parental approval or knowledge, no insurance, no paperwork at all!) each of us had our first airplane flight.

​My flight was in a brand new Beech Model 35 Bonanza which had a “V” shaped “tail” rather than the usual vertical and horizontal structure at the rear. I sat in the right front seat, beside the pilot. We taxied out to the runway, made a short takeoff run, and then…..lifted off into the sunny, blue Florida sky! I was ecstatic and in my mind thinking of the Army Air song lyrics: “Off we go into the wild blue yonder, climbing high into the sky.” Soon, I could see the town with its almost pure checkerboard layout of streets and avenues. The center of town was obvious as was the large campus of Stetson University, but I couldn’t spot my house due to DeLand’s multitude of oak-tree lined streets. I took a few photos with my box camera but most of the images just showed trees.

​Soon, my 15 minutes were over, and we were approaching the runway. Then, a little bump, and we were on the ground again. What a day that was: freedom to soar like a bird for the first time. I enjoyed it so much that I knew someday I had to get into aviation one way or another (And, I did, a longtime civilian career with the Lockheed Aircraft Company). 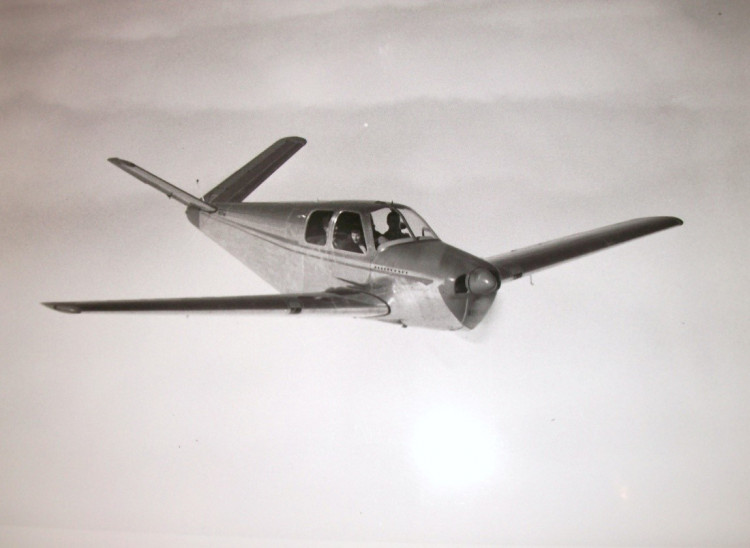 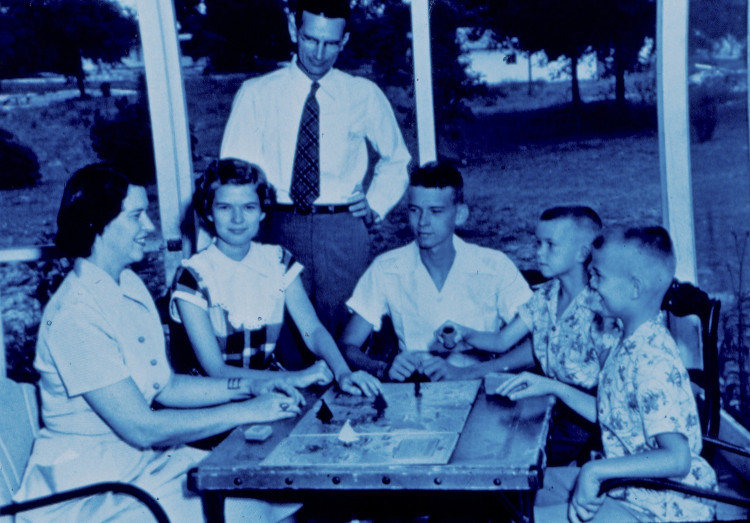