This account, from The Florida Agriculturist, Vol.II, No.26, Nov.12, 1879, was found and made available by Chris Codrington of New York, a great-grandson of Col. C.C. Codrington

The latest Agricultural Picnic, on November the Sixth, was given at the residence of Col. C. Codrington (now 503 North Clara Avenue, DeLand), and it is this day’s scenes, but more especially those of the evening, that we would now call attention to.

​​The morning dawned clear and bright, with no clouds to dim the pure luster of the bright Italian skies, and ere the sun had traced its path far above the horizon, the grove, grounds and home of our editor were filled with genial, happy friends and merry children, enjoying the social pleasures of the day and receiving the benefits of the agricultural meeting. And so the day only hurried too quickly into evening, when the friends once more separated to join each other again at the Calico Ball which was to take place at a later hour.

​​The bonfires were set burning and the evening shadows had scarcely mellowed into the starlight ere the friends again began to assemble at the home of Col. Codrington; and Spring Garden, Orange City and DeLand joined each other on one of those happy occasions long to be remembered by all. Merry laughter filled the halls, flitting forms glided here and there, sparkling wit and gay repartee flashed among various groups and new arrivals varied the scene, until each and all were there.

Amid the joyous company, with such gentle sweetness, moved our hostess, Mrs. Codrington, bestowing a smile upon some, a pleasant word upon others and extending happy greeting to all. Thus the moments flew past till the time came for the dancing to commence, yet the music had not come—always so punctual and yet tonight so late. Eight, nine, almost ten and no music yet.

​​Still the spirit of enjoyment ran high, and while gushing youth reveled in happy scenes a sound arose upon the air. ‘Twas music in the orange grove. And now all seemed perfect, and the program of the evening commenced; with the grand promenade all moved off  to the dancing hall where redowas (a leaping waltz popular in the 1800s), polkas, waltzes and quadrilles succeeded each other in happy confusion, all enjoying the pleasures of the mazy dance so nicely conducted by those very efficient floor managers Messrs. Cubbedge, and Cannon, who rendered valuable aid to the party through many other courtesies.

At a seasonable hour supper was announced and all repaired to the dining hall to enjoy the pleasant interlude, where appropriate mottoes and verses passed from one to another of the gay party, and a most pleasant hour was passed around the plenteous board. After supper the dancing was again resumed and kept up with all the zest and enthusiasm of the gay participants, until the fair moon had roamed far west, the merry band scarcely realizing the moments that flew past, so enjoyable was the time.

​​And when the evening closed with the time-honored Virginia reel, all seemed loath to break the happy scene. which will ever remain a green spot in memory, whose bowers will echo sweet music from the past, and send a thrill of delight in its happy recollection.

​​The young gentlemen of DeLand who worked so zealously to make the evening a success may congratulate themselves upon its being so, and to them and our generous host, Col. Codrington and his amiable, accomplished wife we present our most grateful thanks for the pleasures of this joyous Sixth of November.

Col. Codrington both wrote and printed The Agriculturist in DeLand after he, J. S. Kilkoff, and E. R. Dean arrived in 1878 and laboriously hauled a printing press clear from Tallahassee, installing it in a small wood building at the NW corner of Rich and Woodland, a structure which remained DeLand’s newspaper publishing office well into the 20th century.

Col. Codrington also was one of six founding members of St. Barnabas Episcopal Church, one of the original six aldermen of the city of DeLand, and even gave Henry DeLand the idea for founding a college here—now Stetson University—probably suggested by the fact that his own great-grandfather had founded a college in Barbados a century earlier.

Christopher C. Codrington was a Jamaica planter who moved to Jacksonville in the 1870s and to DeLand in 1878, bringing the news journal The Florida Agriculturistwith him.  For the issue Vol.II, No.26, Nov.12, 1879 he wrote this account of a day-long gathering at his newly built home among vast orange groves at the NE corner of Clara and Minnesota avenues.

Col. Codrington’s son, Christopher O. Codrington, later continued to publish the daily DeLand newspaper from the same little newspaper building, but acquired the larger building on the north. In 1910 he rebuilt the two structures into brick as one building, known as the Codrington Building (presently labeled the Opera House for a failed theater which C. O. briefly installed upstairs then quickly converted to apartments).  This large double-building still exists intact—one of DeLand’s most iconic— with C. O.’s apartments opening onto a huge balcony upstairs and several local businesses at street level.  However, C. O. had rebuilt it so that the facades of the original two buildings were and still are clearly distinct as viewed from across the street.

​​Go look—and know that the smaller building at the corner is one of the oldest and most historic existing structures in downtown DeLand. 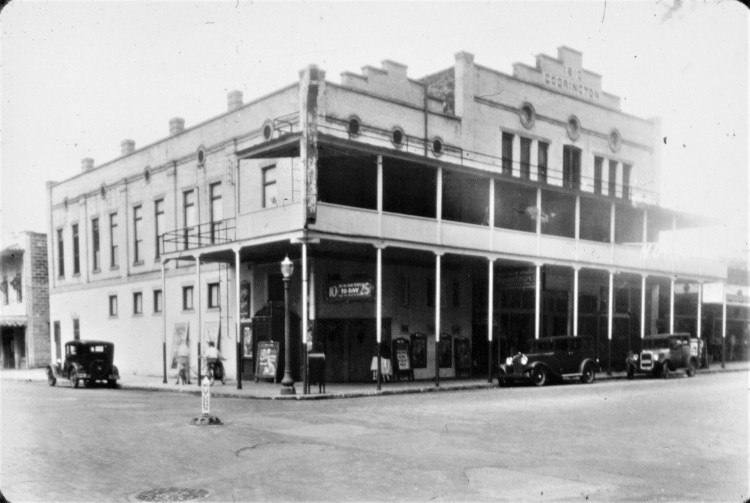 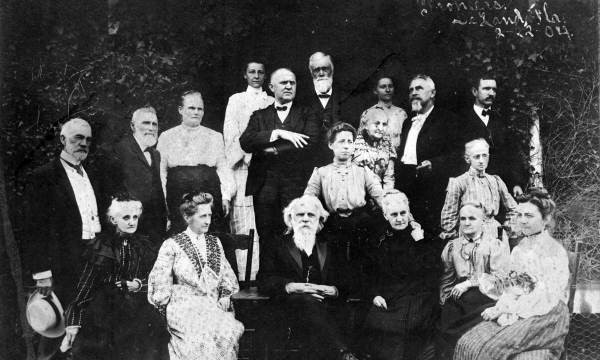 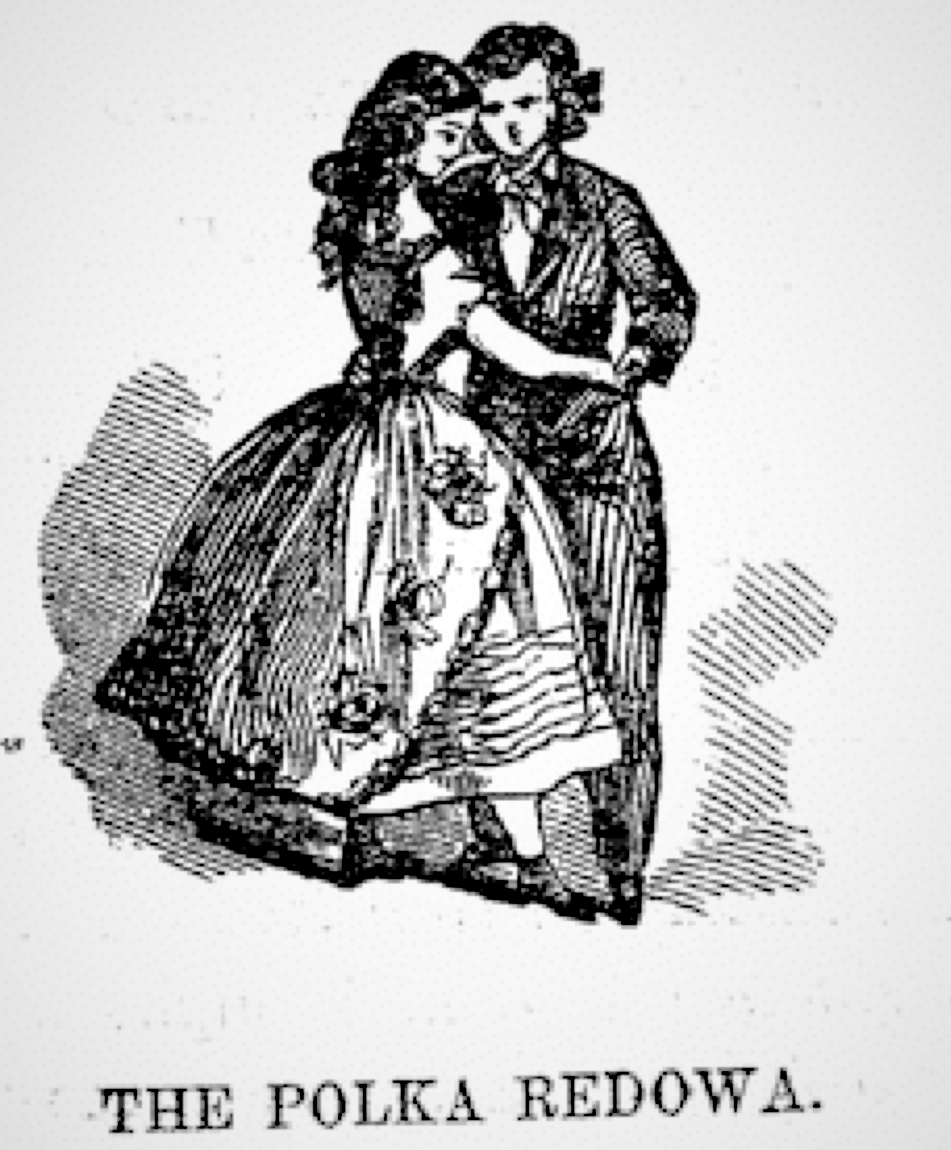