These six historic properties in West Volusia County are on a list endorsed by the Volusia County Historic Preservation Board in 2020. These local significant historic places highlight many of the cultures, stories, and experiences that help tell the full American story. Regrettably, they are subject to an immediate or pending threat that will substantially alter or destroy their integrity.

The source of information for this page is the Volusia County Historic Preservation Board.  Learn more on their website.  A few of these sites are on a path of restoration and a positive solution. Find out how you can show your support for local advocates who are working with community partners to create a plan to protect and honor the building's legacy.

This home is among the largest and finest Classical Revival style examples in Central Florida. Dutton, a lumber magnate, commissioned local architects Carins & Fitchnerto design the building in 1910. Under the supervision of builder Gus Lauman, it was completed the following year at the cost of $25,000. The interior details are exquisite. Long vacant and slated for demolition, the building was saved by a non-profit organized for the purpose of restoring the building. They were able to accomplish a first phase of stabilization, but resources dwindled and today the future of the building is uncertain.

Built in 1920 by African American landowner and businessman J.W. Wright, this building was the center of the Yemassee settlement’s commercial activities. Dr. Samuel William Poole, DeLand’s only black dentist, had his office here alongside several retail establishments. Having been vacant for many years and in deteriorated condition, the building has recently received a grant from the National Trust for Historic Preservation and is currently being renovated in the hope that it will regain its former stature in this minority neighborhood.

Originally constructed in 1878 as a small one story dwelling the structure was modified considerably in 1895 with the addition one and a half stories. Architectural features include an irregular floor plan, a balloon frame structural system, brick pier foundation, weatherboard exterior cladding, a gabled roof, brick chimney, and wrap around porch. Indoor plumbing and electric were added circa 1948. The house, which is currently vacant, was subject to several changes in ownership over the years, as well as vagrancy and severe deterioration. The current owner is redeveloping the building to become either student housing or a new single-family residence.

The Putnam Hotel built in 1923, replaced an earlier hotel that had burned. This Mediterranean Revival style structure was the first commission completed by Willian J. Carpenter, a prominent local architect. It was a popular winter destination, offering good value and was successful for many years. It is currently vacant, not maintained and has changed ownership numerous times in the past few years. The current owner has expressed an intent to reuse the former hotel as a mixed use development with apartments and some office/retail, given its convenient location to downtown DeLand and Stetson University.

Built in the Mediterranean Revival style that was popular during Florida’s boom times of the 1920’s, this stucco building upgraded the wooden, one-room BriggsvilleSchool in Samsula. Constructed for about $30,000 and opened in 1928, the school had several classrooms, indoor plumbing, and an auditorium. In continuous use as a public school for 80 years, the building has been only slightly altered and is a landmark for this rural community. No longer in public ownership, it continues to serve the area community as the Samsula Academy charter school.

Surrounded by majestic oaks, these vernacular buildings form one of the few remaining historic agricultural complexes still in use in Volusia County. In 1910 Frederick N. Burt developed Spring Garden Ranch, and experimented with different methods to raise cattle, and giving that up, began to raise horses. His crew constructed barns for cattle, horses and hay, a blacksmith shop, corncrib, water tower, silo and workshop. Around 1949 the ranch was converted to a public training center for standard bred (sulky & harness) race horses. Damage from storms in 2004 required extensive repair, and additional work is needed. Lack of funds for repair and renovation is the immediate threat to this unique resource. 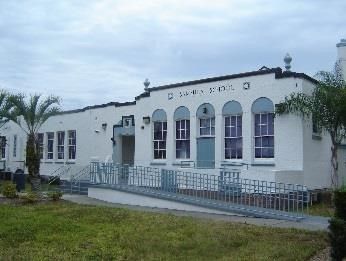 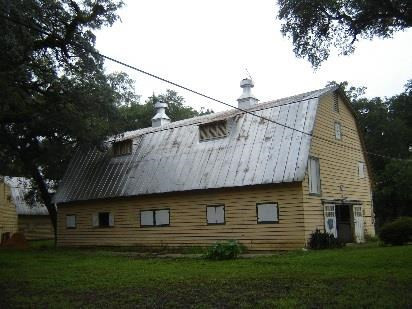 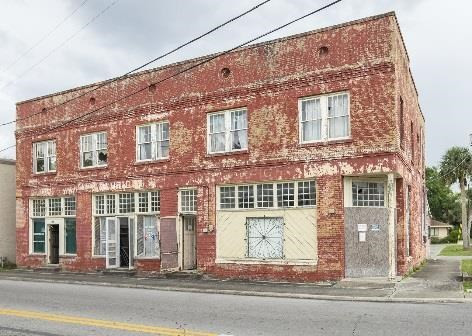 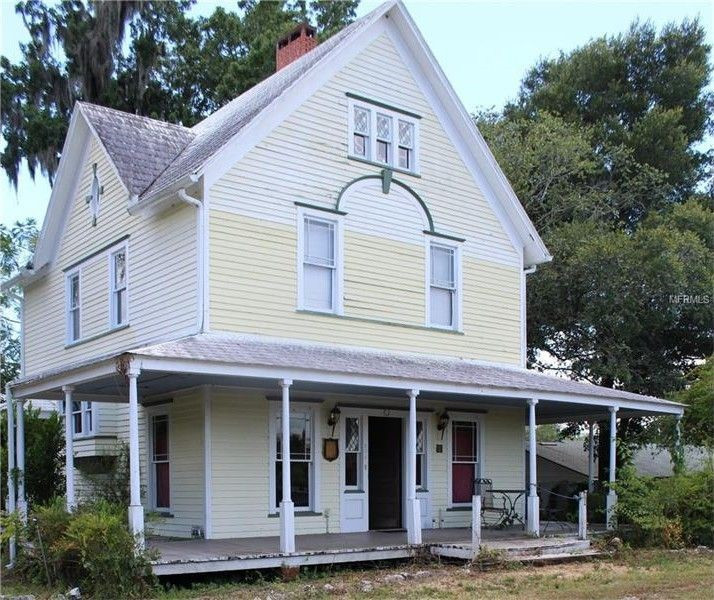 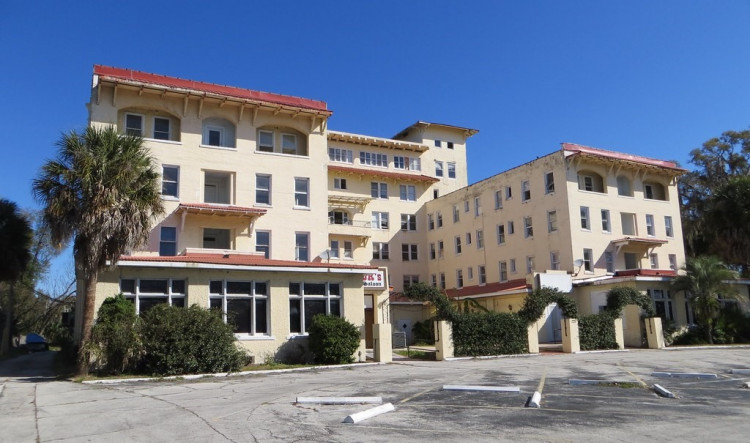 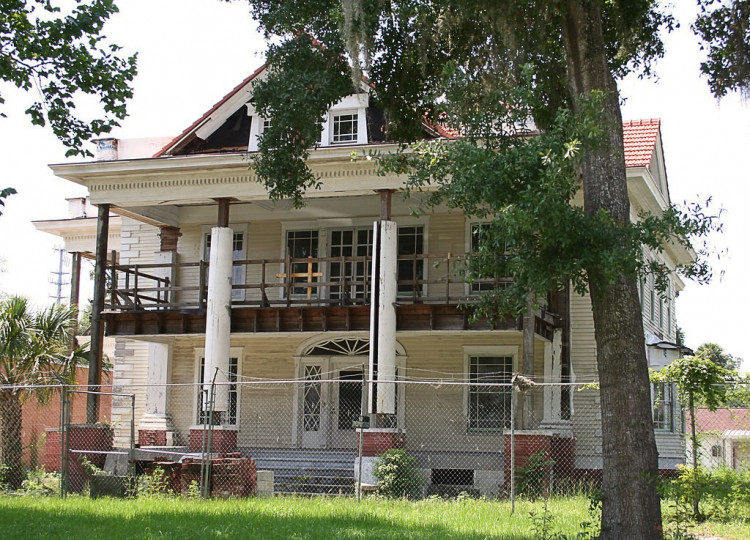